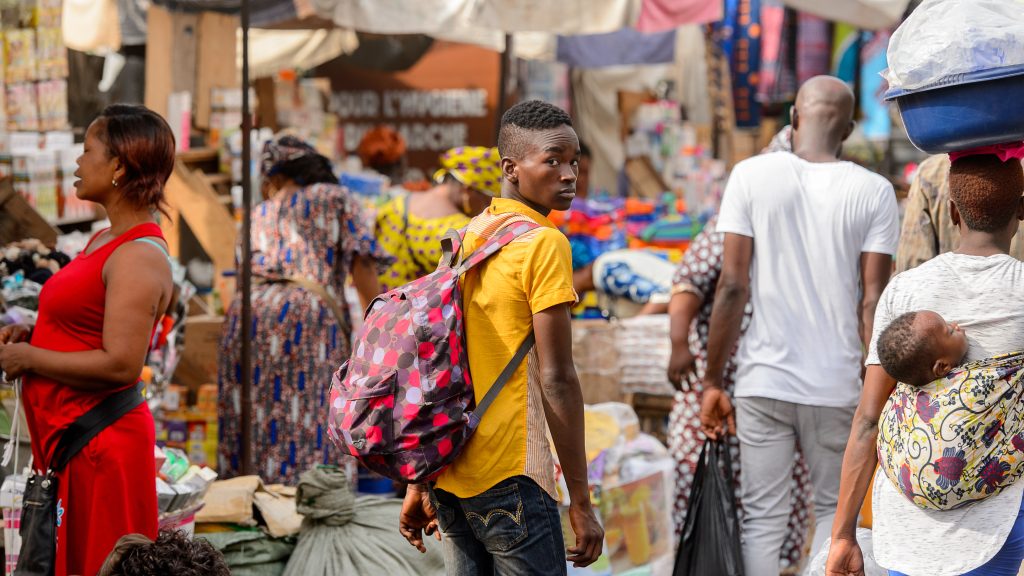 Used clothing and textiles in Ghana

Secondary Materials and Recycled Textiles (SMART) has issued a response to CBS’s news story which aired September 16 titled “Fast Fashion in the U.S. is fueling an environmental disaster in Ghana”. 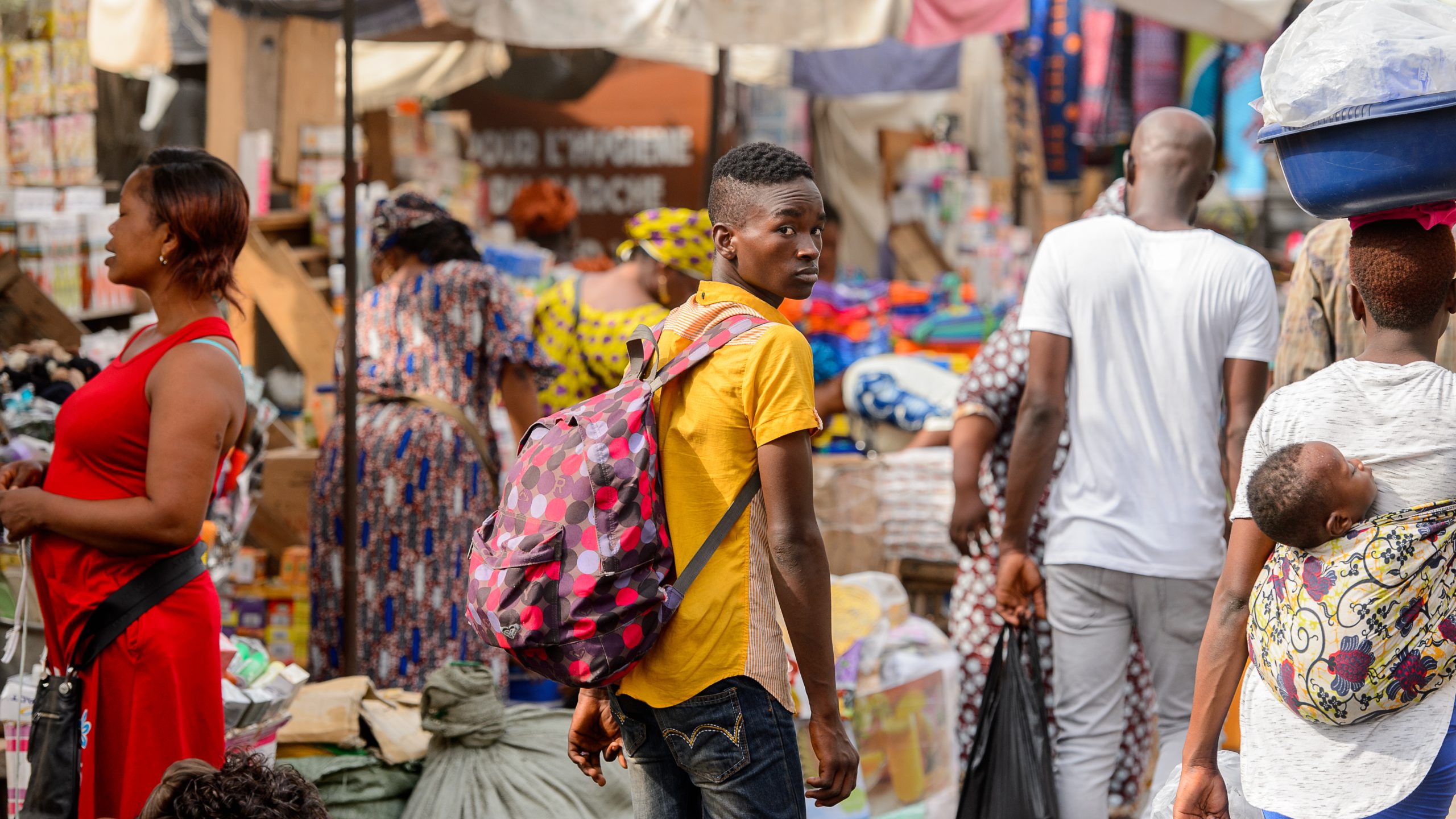 We want to respond to the CBS News story which aired September 16 titled, “Fast Fashion in the U.S. is fueling an environmental disaster in Ghana.” While we agree the fast fashion industry is problematic for the environment, we dispute some of the information portrayed in the story related to used clothing and textiles. For example, the report states that 40 percent of used clothing shipped to Ghana ends up in landfills; however, that number has never been substantiated. In fact, the source of the statistic is The OR Foundation, which by its own admission, has based the claims on its “ own surveys, interviews, and observations” and NOT on any scientific data. Furthermore, the OR Foundation information was gathered for a university thesis that has never even been published.

A profitable business would NOT spend money on packing, shipping, and distributing a product only to have it end up in a landfill. Used textile businesses work hard to consistently export only high-quality products to maintain profitability because one bad shipment can hurt the importer and ultimately diminish the exporter’s reputation. We believe the video shows an isolated case. We call on government representatives in that region of Ghana to conduct a waste characterization study to determine the actual volume of wasted materials and the percentage attributable to used clothing and textiles.

Please refer to the released statement (attached) from a variety of recycling entities:

4. The Bureau of International Recycling (BIR).

Please get in touch with us for a follow-up interview on the realities of the recycling industry as it pertains to secondhand clothing.

This is the full News Release from August 2021:

DISCOVER THE TRUTHS ABOUT THE USED CLOTHING INDUSTRY

A variety of associations involved in the used clothing trade around the world have joined forces to dispel myths about the industry. The truth is that the used clothing industry is gaining momentum with tremendous environmental, social, and economic benefits. The industry is working towards a circular economy by offering sustainable solutions for used textiles that will benefit everyone and help to reduce the major environmental impacts caused by the global fashion industry.

It is crucial to understand the used clothing supply chain to fully understand what happens to used textiles. There is a common misconception that secondhand clothing exported to developing countries partially ends up being discarded right away. The fact is clothing not sold directly in the market simply gets passed down the supply chain and ends up selling in other smaller markets throughout the region. If you follow simple rationale, it is easy to understand that no profitable business will spend money on packing, shipping, and distributing a product only to have it end up in a landfill. The used clothing industry is growing right now in response to the increasing demand for affordable products and environmentally conscious consumers. In many cases, the used garments are also higher quality and last longer than cheaper new products. This downstream effort is a win-win situation for people looking for a place to re-use their clothing and for consumers searching for good value.

use and recycling is the solution, not the problem. Secondhand clothing exported to countries is sorted and graded for customer needs or preferences. Suppliers do not ship waste; it is not cost-effective. Customers demand quality clothing for resale, not waste; the semantics of ‘waste’ really means what they couldn’t sell. The reality is if clothing doesn’t sell, it is often shipped to other worldwide markets for resale or recycling – not thrown away.”

Similar sentiments are heard from Martin Böschen, President of the Textile Division of the Bureau of International Recycling (BIR). Böschen elaborates, “Due to high transport and import costs, it doesn’t make sense for importers to import secondhand textiles which are not suitable for the local market. Discarding or recycling those textiles in the U.S. or Europe would be cheaper than sending them to Africa. Therefore, the hypothesis that a large fraction of the imported textiles goes directly to landfill is highly questionable.”

In the European Commission, as part of the waste framework directive, a specific hierarchy is defined. It places ‘preparing for re-use’ above recycling. In other words, the EU already recognizes the importance of textile re-use from a global perspective. In fact, all EU member states are required to have installed a separate collection for used textile by 2025.

The used clothing industry is simply the supplier responding to the demands of Kenyan consumers. Consumers are seeking good value clothing on limited budgets. The report states, “The typical income earner in Kenya spends about 40% of monthly earnings to procure food alone. The rest of the available income is spent on shelter, transportation, education, health, and other needs”. Therefore, 91.5% of households in Kenya buy secondhand clothes.

The extreme benefits of the used clothing industry which are impacting Kenya can have the same effect globally. The Chief Executive Officer at the United Kingdom’s Textile Recycling Association, Alan Wheeler, explains it best: “The used clothing industry will continue to underpin the viability of circular business models for decades to come and supplying used clothing to markets & people wherever they are in the world will be fundamental to achieving the maximum environmental benefits as well as social and economic benefits.”

As a collective group of used clothing and textile associations from various countries, we want to set the record straight and strongly encourage the world to consume used clothing and textiles. The used clothing industry has a far-reaching and positive social, economic, and environmental impact. Even the fashion industry is slowly joining the recycled trend’s movement. Other countries should also follow the trends now being set in African countries where ‘re-use’ is more the norm. We should be advancing towards the same dream: for a circular economy which is essential from a global perspective.

We issue one final challenge, please ‘share’ this factually correct information and let it circulate on the web. We hope it will correct any erroneous information about the worldwide benefits of second-hand clothing, from where it is collected to where it is reused.

President of the Textile division at Bureau of International Recycling (BIR)

Garson & Shaw is a global wholesale supplier of used clothing and related items. Reusing and recycling are good for our planet and it’s people.